According to http://www.kerneronsec.com/2016/02/remote-code-execution-in-cctv-dvrs-of.html, some DVRs manufactured by TVT (and we suspect other IP-enabled devices too) are susceptible to a RCE (Remote-Code-Execution) attack.

What are DVRs and what other devices could be affected?

DVRs stand for “Digital Video Recorder” – the device that’s used to record CCTV cameras. In the same family, we can find NVRs(Network Video Recorders, used to record IP Cameras), IP Cameras, IP SpeedDome Cameras etc. Of course, for the attack to be successful, the devices need to be connected to a LAN and exposed to the Internet and the HTTP(WEB) port must be available (either directly or port-forwarded).

What are the risks?

First of all, unauthorized access to your network. Secondly, the device can be used as a “gateway” to transfer files, data, credentials outside your network. Using this attack, someone can also soft-brick (or-soft destroy) the device, leaving it useless. And, of course, an advanced attacker can even rewrite the embedded firmware with a custom one or repurpose the device.

Again, we cannot stress enough the need for stronger security in the IoT World. Including pen-testing the devices, especially ones that have embedded firmware/closed source.

Do you use one of there passwords? Bare in mind that, if a password is common, it’s simple to guess it and access your private or business data and files by unauthorized persons. 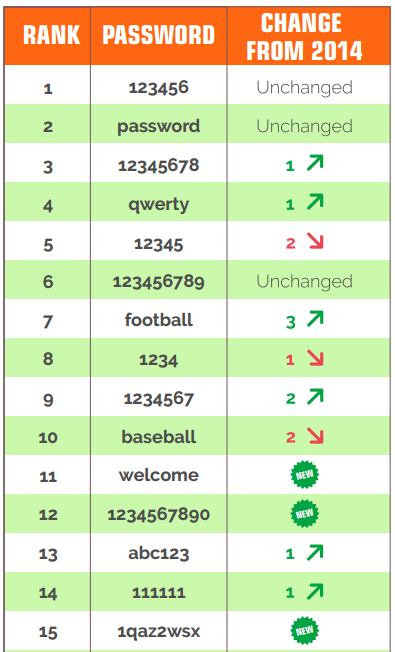 Just 4 days into 2016 and PSN’s already down (for maintenance?!). Again.
And it seems to be a world-wide problem. Again. 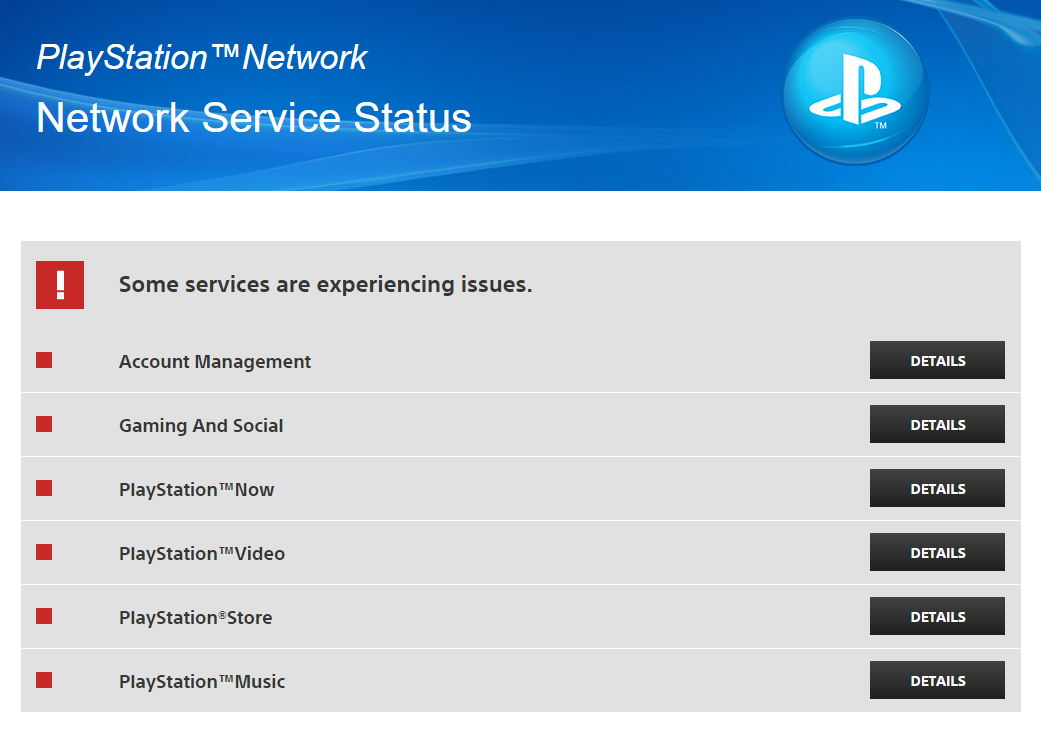 A very interesting article to read upon regarding malicious Office documents received by e-mail.

What is a waf?

A web application firewall (WAF) is an appliance, server plugin, or filter that applies a set of rules to an HTTP conversation. Generally, these rules cover common attacks such as cross-site scripting (XSS) and SQL injection. By customizing the rules to your application, many attacks can be identified and blocked.

ModSecurity is an open source web application firewall (WAF) module that is cross platform capable. Known as the “Swiss Army Knife” of WAFs, it enables web application defenders to gain visibility into HTTP(S) traffic and provides a power rules language and API to implement advanced protections.

More on this here: http://www.darknet.org.uk/2015/11/modsecurity-open-source-web-application-firewall/

DNS is one of those things that usually work everywhere, anywhere, even if there’s a firewall or a security solution in place.

An interesting article to read about this can be found here:

a type of malicious software designed to block access to a computer system or to files on that computer until a sum of money is paid.

Hardware Platforms We Use