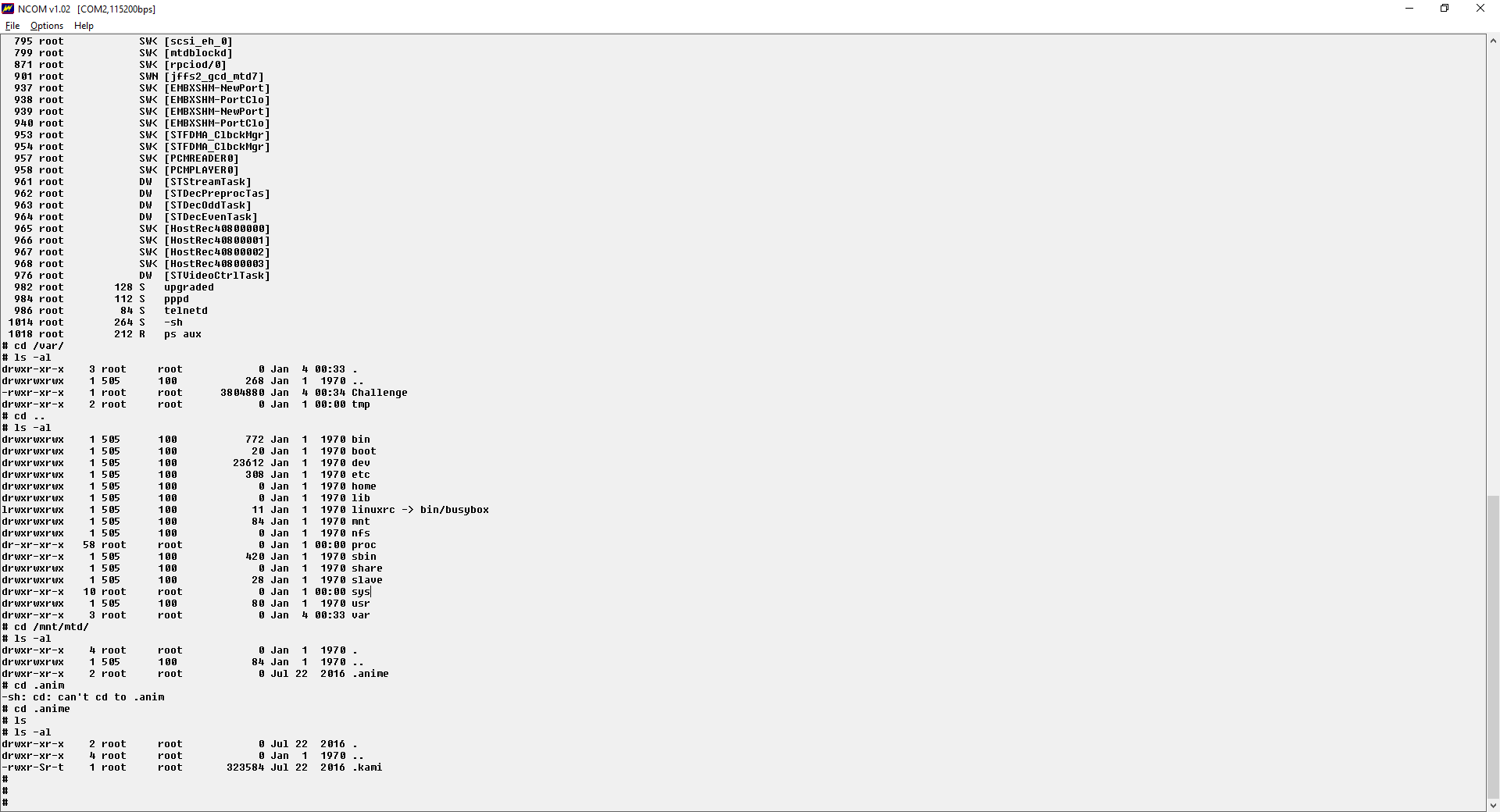 Automated delivery of content ideas to your e-mail, based on what your visitors used as search keywords.

Information technology operations, or IT operations, are the set of all processes and services that are both provisioned by an IT staff to their internal or external clients and used by themselves, to run themselves as a business. Networking Linux Servers BackUPs / Ransomware-proof backups Monitoring of websites, IPs/IP Ranges, …